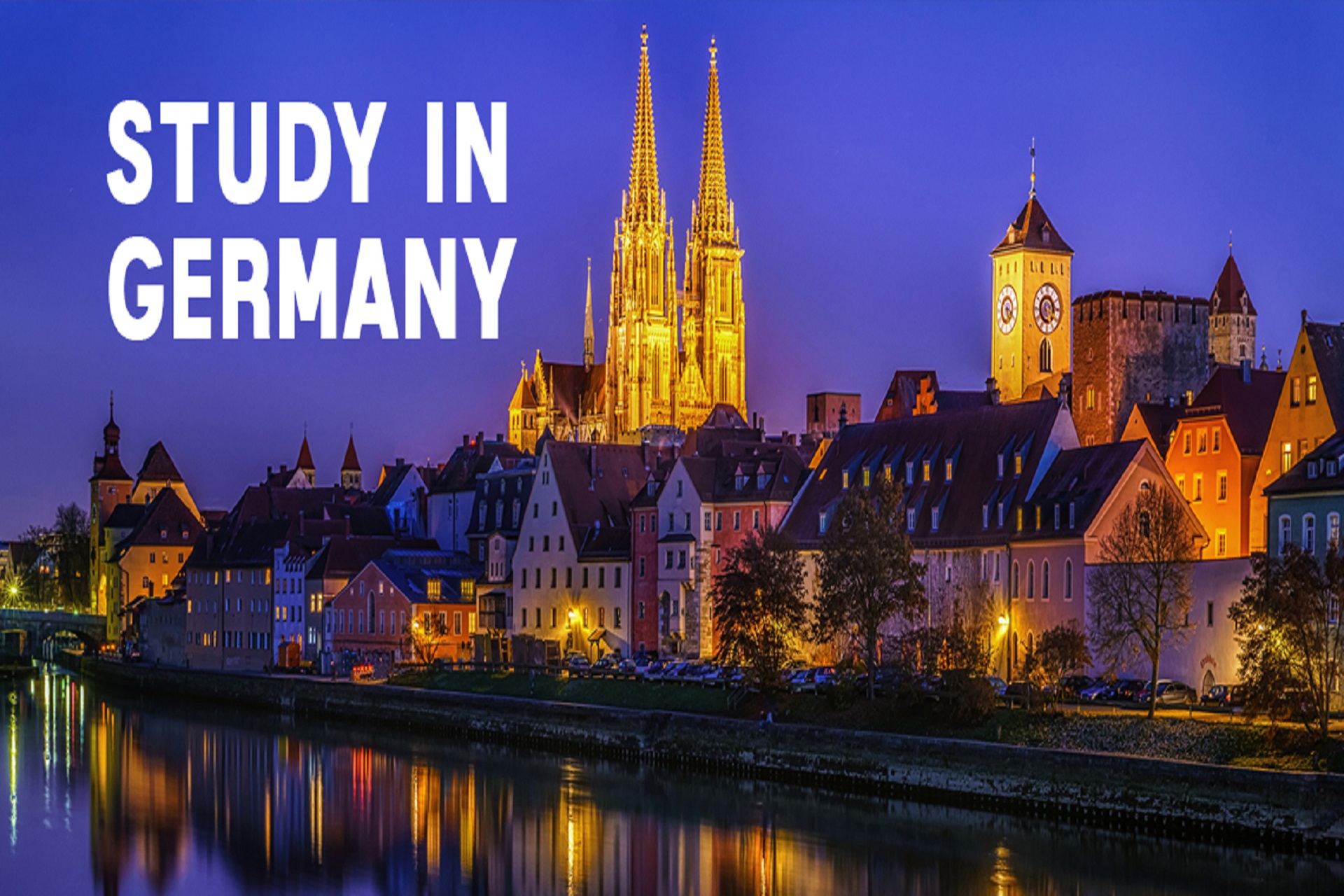 Study in Germany for free: What you need to know

Germany is one of the best countries to study abroad, and consequently topped our Country Ranking 2017 – it even outranked other popular destinations such as the United Kingdom or Holland.

Germany is home to some of the best universities in the world. But you can study there for free. If you want to learn more, check out our list of frequently asked questions about tuition fees in Germany:

Who can study in Germany for free?

Everyone! That’s right: Germans, Europeans, and all non-Europeans can study in Germany free of charge – without tuition fees. It does not matter if you are from the EU or EEA. This applies to almost all study programmes at public universities. There is a tiny catch: If you are from outside the EU, you will need a residence permit before you arrive in the country; and you will have to finish your studies in Germany.

Why do public universities in Germany not charge any tuition fees?

Almost anywhere in Europe and the world, universities charge tuition fees – if only from foreigners who come to that country for their studies. Germany is one of the few countries in Europe where you can study for free, even if you are from Asia, Africa or elsewhere.

Germans generally believe that education should not be treated as a commercial product, and that free access to higher education ensures economic growth and welfare for the greater population. In the recent past, there was legislation allowing public universities to charge very modest tuition fees of 1,000 euros annually. But after years of public protests, the tuition fees were abolished again in 2014.

Also, Germany’s governments of recent years have realised the economic and social benefits of immigration. Germany wants to get the smartest minds to study into the country, and ideally to stay after graduation; and that is why they generally oppose tuition fees for foreigners, as well.

If tuition is free, does that mean the universities are not very good?

Far from it! Germany’s universities are among the best in the world, and you can expect to receive a world-class education as a foreign student. Many of the larger institutions regularly rank among the top 100 in international rankings. The fact that higher education at public universities is tuition-free is a purely political decision by the German government. A degree from a German university will be respected around the world and open many doors for your career choices.

Are there any tuition fees in Germany?

Generally, you can study in Germany for free – but there are a few exceptions:

What other costs do I have to consider when studying in Germany?

While there usually aren’t any tuition fees at public universities, you might have to pay something called a “semester fee” or “administrative fee”. But that’s a small amount: often around 300 or 400 euros for the whole semester. This then also covers a public transport ticket for your city and sometimes even the surrounding areas, at a fraction of what you would normally pay for such a ticket. Other than that, Germany is one of the more affordable Western European countries. You can get by on 800 euros per month, give or take a bit, depending on what city you study in. Larger cities like Munich, Frankfurt or Hamburg are known to be more expensive than smaller towns.

What scholarships are available to study abroad in Germany?

There are many scholarships for foreign students in Germany.

Can I stay in Germany after I graduate from university?

Yes, you can! And that applies to all students, regardless of the country of origin. If you are from outside the EU, you can apply for an 18-month residence permit for after graduation. With such a “job seeker visa”, you can search for a job that fits your qualifications; and you are allowed to take any job during those 18 months. The German Federal Ministry for Economic Affairs and Energy offers more information about the graduate residence permit.

Length of study in Germany

Benefits of studying in Germany

One Reply to “Study in Germany – No Tuition Fee”